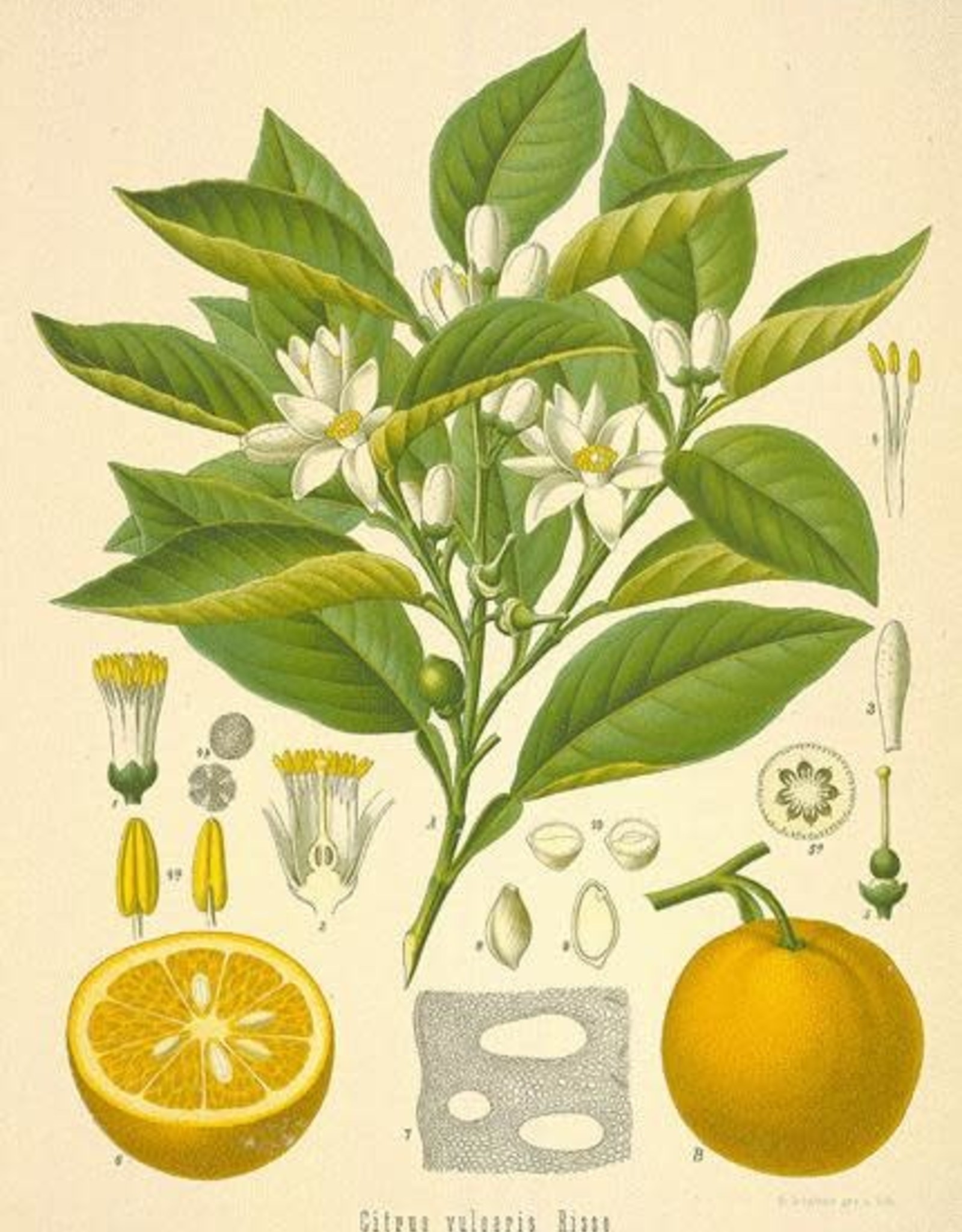 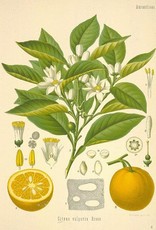 Utilized in Traditional Chinese Medicine for thousands of years, dried Citrus x sinensis peel has often been added to comprehensive, multi-herbal formulations, while also being used on its own. Dried orange peel has a concentrated orange flavor and is delightful in infusions, culinary dishes, and as an extract. Native to China, sweet orange is now cultivated in warm climates around the globe.

Peels from any member of the sweet orange family have been used in Traditional Chinese Medicine at least since the writing of the Divine Husbandman's Classic of the Materia Medica, written in the second century BC. The little-known fact is that there are substantially more enzymes, flavonoids, and phyto-nutrients in the peel of the orange rather than the fruit. The peel is where all the essential components accumulate and they may be found in three main sections of the peel; the flavedo, albedo, and oil sacs.

It is believed that the sweet orange has its origins in China and from here it has been cultivated in virtually every country across the globe with most of the current production coming from Florida, California and parts of the Mediterranean.

The cut peel is traditionally used as a tea, and the powdered peel is used to add a sweet, fizzy flavor to drinks. Many cosmetics call for peel in either cut form or as a powder. Its light flavor makes it easy to add into tea blends, and the peel can also be incorporated into jams, jellies, stir-fry dishes and many other culinary creations.