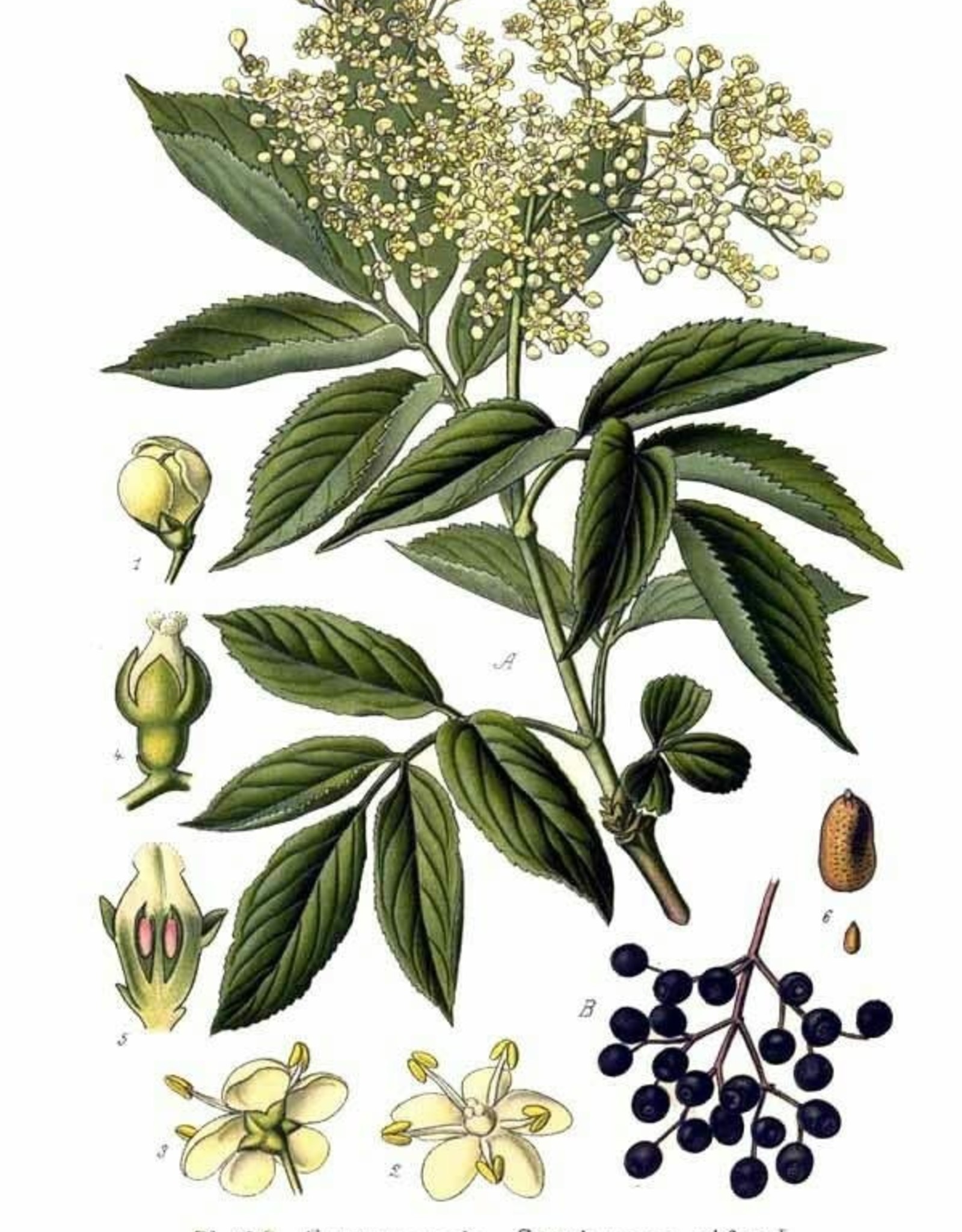 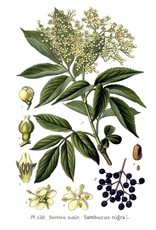 Frangula purshiana is a large shrub native to northwestern North America with a long history of use by indigenous tribes for its beneficial properties. Following standard practice, our cascara sagrada bark is aged for a year after harvesting. The bark is occasionally used for its mild laxative properties. The bitter bark can be made into an extract or drunk as cascara sagrada tea.

Cascara sagrada, which translates as "sacred bark", is a deciduous shrub of the American Northwest, ranging from northern California to the Alaska panhandle in moist forests below 5,000 feet (1,500 m). It is also found in the Rockies of Idaho and Montana. The herb is harvested in the form of quills and pieces of bark, allowed to age at least a year before use in laxative preparations. Cascara sagrada is never to be used fresh and must be aged for at least a year to break down its anthrone chemicals. The dried cascara bark offered by Mountain Rose Herbs is aged. If the bark is not aged it is a purgative and will cause intense intestinal spasms and vomiting. The herb can be artificially aged by heating but some useful constituents may be lost. In recent times, it has been used as an ingredient in sunscreen products, as well as a flavoring agent in foods such as candy, frozen dairy desserts, and baked goods.

Cascara sagrada belongs to the Rhamnaceae family and is also referred to as bearberry, chittem bark, and sacred bark.

American folk lore tells us that good luck in legal matters can be brought about if one wears a mojo bag filled with cascara sagrada and chews on a root of galangal, spitting the juice on the court room floor. Common logic, however, would dictate that spitting on a court room floor is probably not very wise.